Joint vs. Contractual Wills in Texas: How Best Laid Plans Can Go Awry 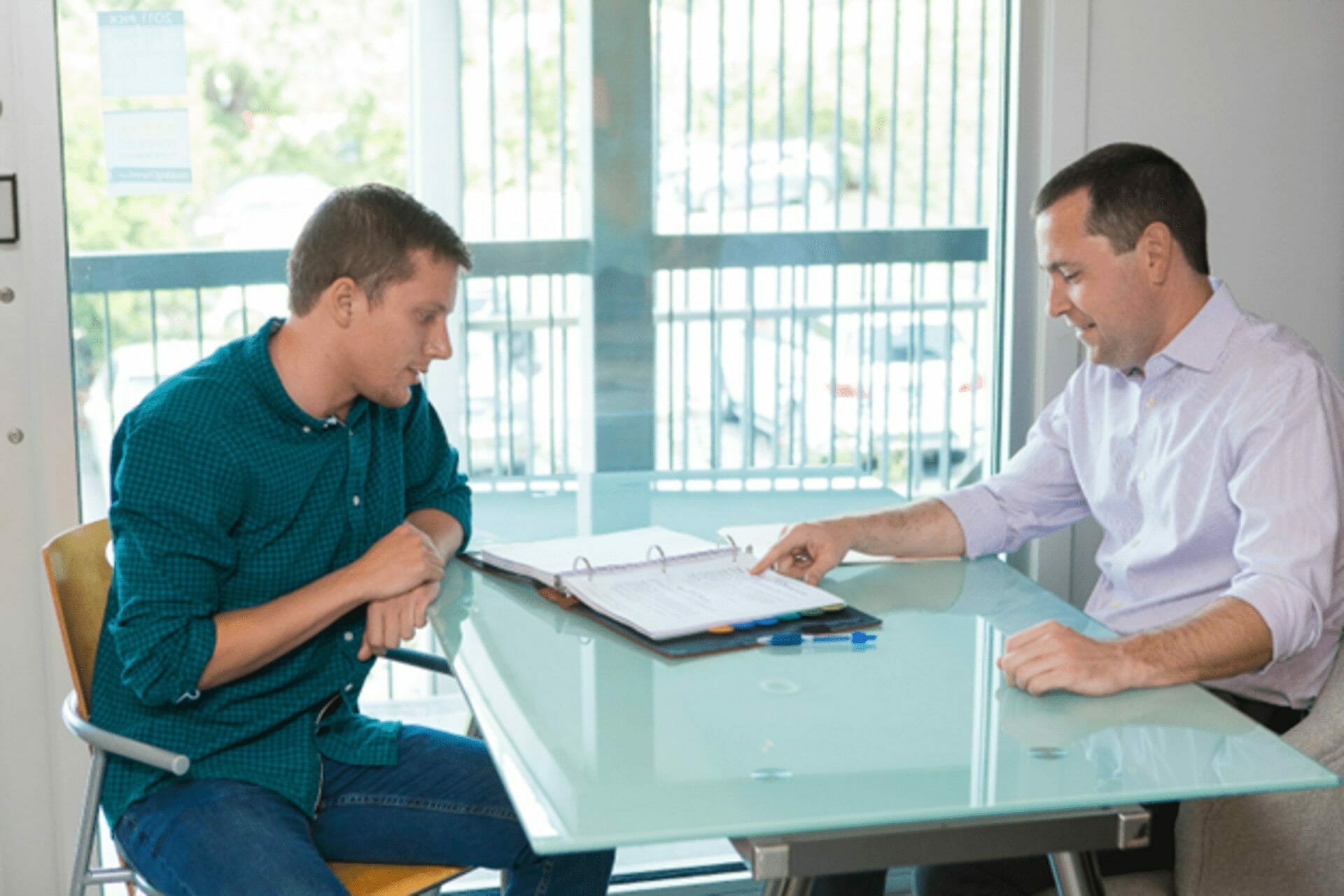 Joint wills have been used for decades as a way for two parties to share one will when they have the same vision for their estate, fully agreeing on how to distribute their property. Better suited for simple estates with minimal beneficiaries, joint wills tend to come into play with spouses, domestic partners, and family members, particularly those looking for a seemingly easy way to simplify an estate plan and memorialize their wishes in a single document.

As straightforward as joint wills may appear on paper, the reality is they may not be the most prudent option for achieving testators’ shared objectives. In fact, with joint and contractual wills in Texas, specific limitations and distinct challenges can arise when it’s time to administer the will and enforce its terms. That can open up some disadvantages and unforeseen obstacles, some of which can spark contentious disputes in the future.

Foreclosure Sales: Buyers Can Be Required to Forfeit Property Even Years After Purchase 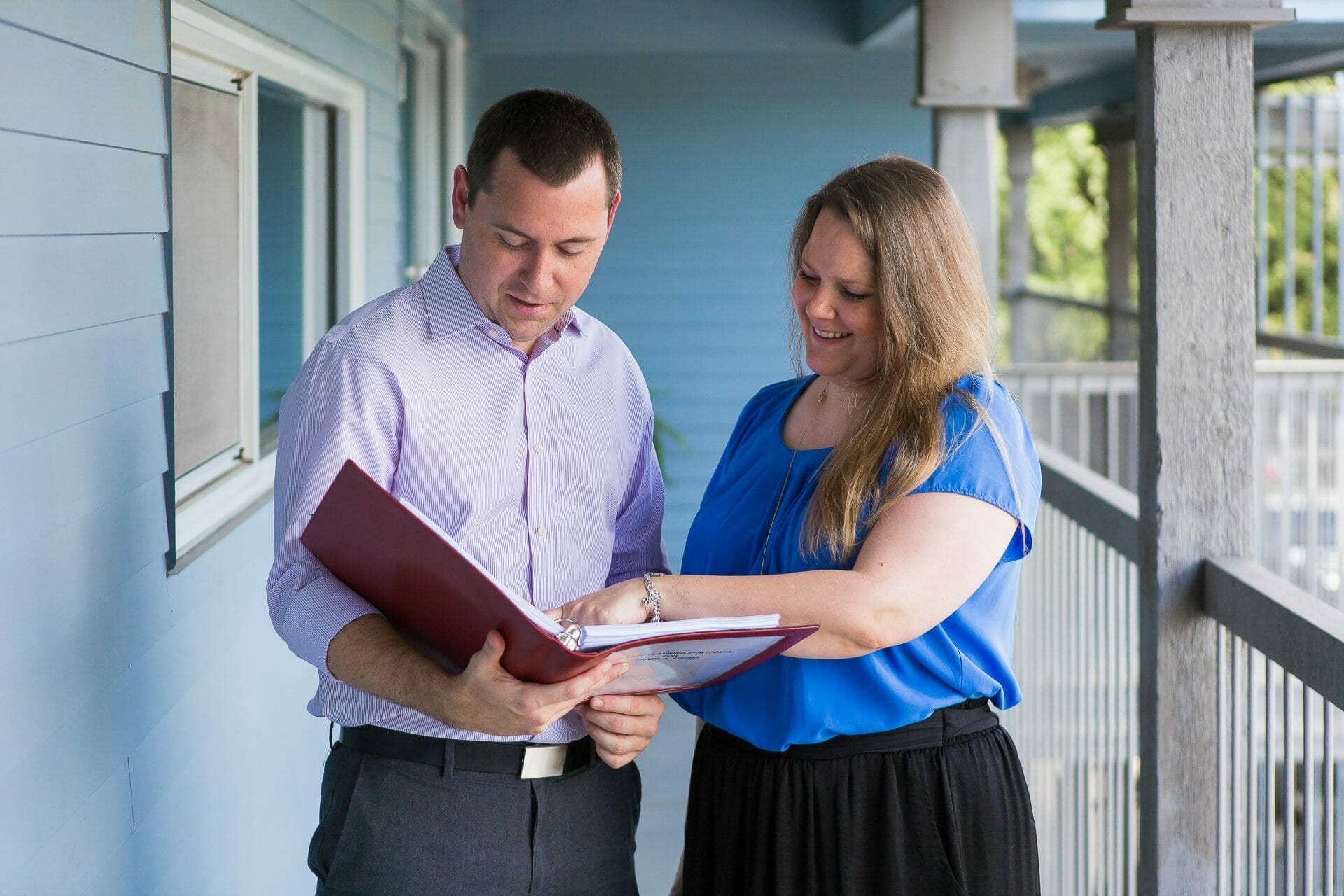 Buyers, Beware of Purchasing a Decedent’s Foreclosed Property. Here’s Why.

Foreclosures and property sales typically attract real estate investors hunting for bargain basement prices. That’s no secret. However, there may be hidden risks involved in these transactions when the property owner has recently passed away.

In fact, when it comes to foreclosures on a decedent’s property in the Lone Star State, Texas Estates Code and case law set forth some distinct rules regarding when: 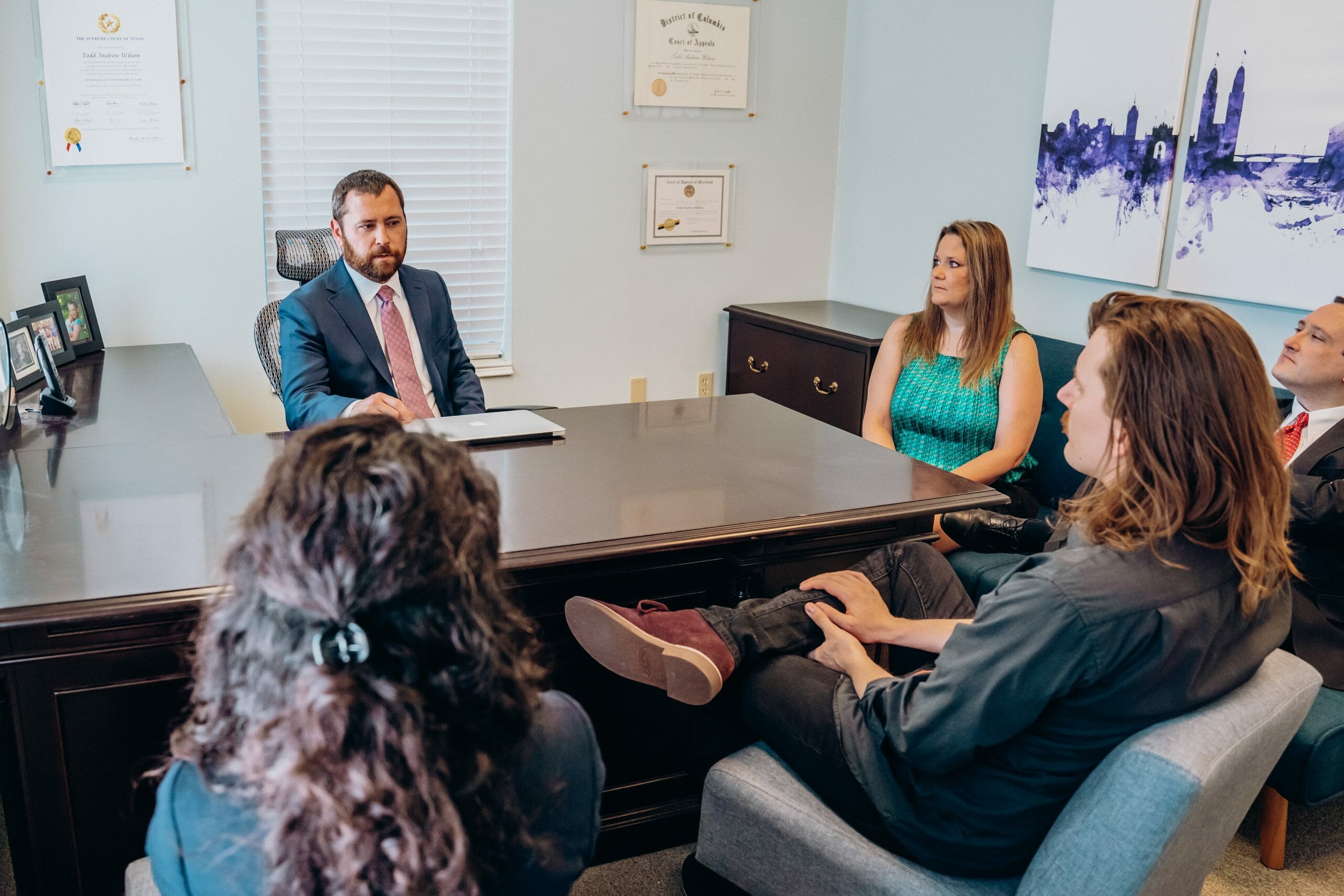 Digital assets, like cryptocurrency, have proliferated wildly over the past decade or so, presenting exciting, yet risky, investing opportunities while raising complex new legal issues, particularly in the area of estate law.

From tax liabilities and fiduciary responsibilities to accessibility and asset administration, digital currency requires unique considerations and prudent strategies to ensure its proper treatment in estate planning and administration in Texas.

Unpacking these intricate issues, this guide to cryptocurrency and blockchains in estate planning covers:

Real estate privacy trusts (REPTs) can mask the individuals and businesses behind property transactions and real estate ownership in Texas, providing a powerful solution for maintaining anonymity in searchable, public records. Beyond the rich and famous, several parties can benefit from the privacy — and other advantages — provided by REPTs.

To help you determine if this estate planning tool is right for you and your needs, this guide breaks down some key definitions, issues, benefits, and more, including: